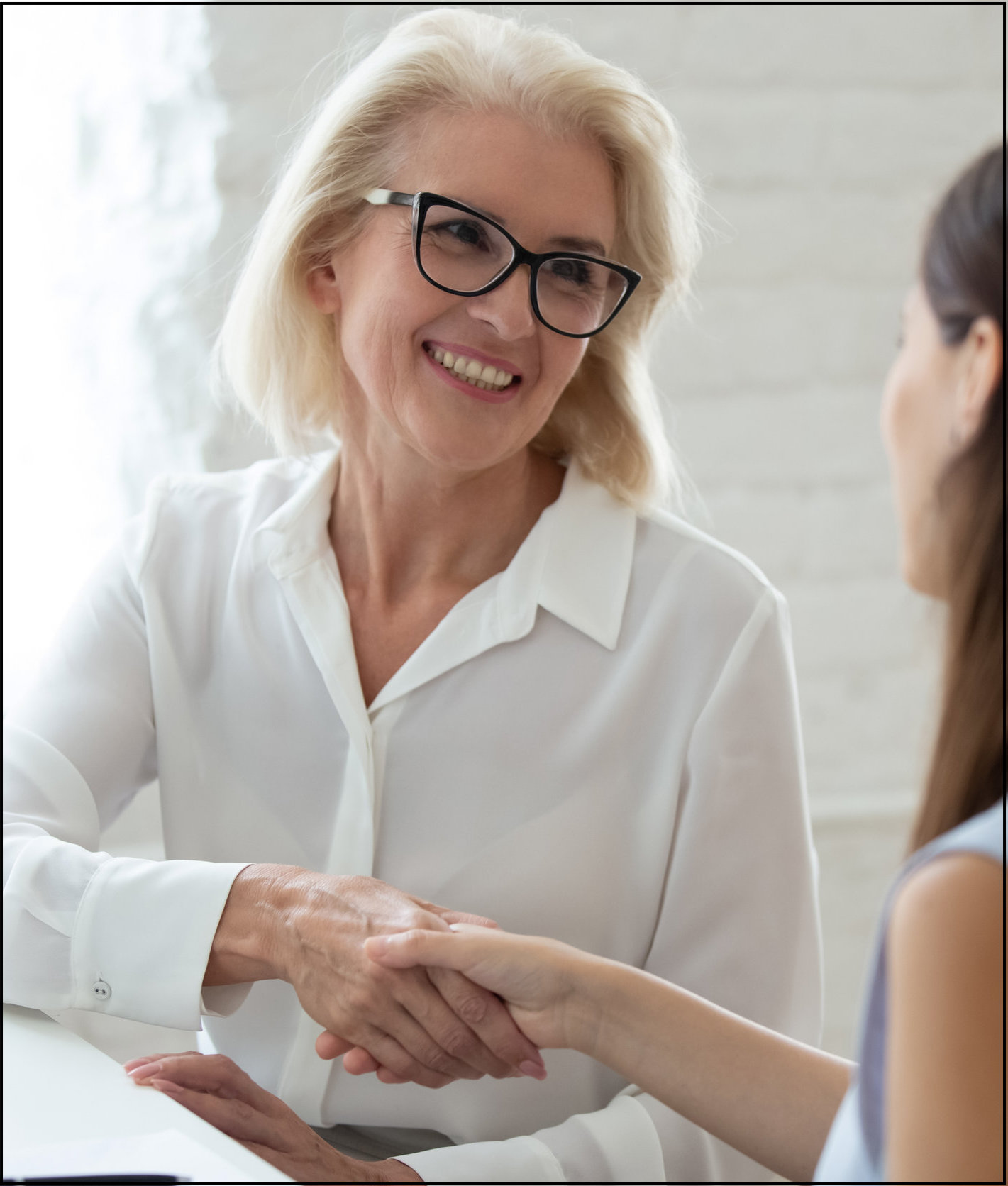 We’ve all received the same advice at some point in our life. Whether it’s an audition for a play, a blind date, or a job interview, we have heard: “First impressions are the most important – so get it right.” And from our experience with clients, it holds true that how key others perceive a New Leader early in their tenure can (regardless of the Leader's strengths and capabilities) predict their eventual success and longevity.

Early impressions can be tricky. While we’d like to think we’re objective judges of people and situations, *recent research indicates that the human brain spontaneously translates one’s first experiences into more lasting impressions with minimal effort. Our brain also weights early encounters more heavily than later interactions, and these primary observations then build the framework for future perceptions.

Once first impressions are generated, we tend to exhibit a self-confirming bias, connecting later experiences with things we already know or believe to be true (sometimes ignoring new information that contradicts our initial assumptions). This natural tendency to observe individuals through a filter can paint a skewed portrait of a New Leader’s true abilities. That distorted perspective will have a lasting impact on the New Leader’s influence, their operation’s success, and career viability within that organization. We often find that New Leaders have a limited awareness of the negatively biased or incorrect viewpoints others hold until it is almost too late to course-correct. From this, we conclude that it is critical for New Leaders to understand how others in the organization perceive them, and recognize the potential impact of the lasting impressions that have been formed.

It is safe to say that most – if not all – New Leaders want to make a good impression. But often, they may not understand the importance of assessing their own impact. Here are three ways a New Leader can get needed insight into the perceptions their behavior has generated.

1. Build relationships and establish networks. To gain accurate feedback about the early impressions they create, New Leaders need to hear from colleagues, Hiring Managers and their team members. Forming relationships to foster open discussions can take time, but it is an important New Leader investment for a number of reasons. If undertaken correctly, New Leaders can initiate positive conversations to gain insight into their early impact, and how others view them. From there they can work to get back on track, if needed.

2. Understand the timing of the organization’s expectations for onboarding. While most New Leaders experience a grace period that allows time to learn about their new organization and the latitude to make mistakes, this phase is relatively short. We call this stage of onboarding the “window of judgment,” as it is typical for others to have fairly indelible first impressions of New Leader effectiveness in their first 2-4 months. (Interestingly, as recently as 10 years ago, our clients afforded New Leaders 4-6 months of this deferred judgment of performance.) Another point to take into consideration is the notion that this grace period usually holds true only for Leaders new to an organization. Those placed in a role from elsewhere within the company are often expected to “hit the ground running,” and not provided adequate time to understand their new environment, team, and customers. If the expectations for their full performance exist before the internally-moved New Leader has learned needed information, it becomes far trickier to ask questions and gain knowledge from others. It is key for those New Leaders (and their employer) to recognize that others may expect deliverables before they have the capacity to produce the desired results.

3. Take time to learn about the culture and organization. Understanding the culture will provide insight into overall expectations for a New Leader’s performance. To be fair, it does take a certain amount of time for a New Leader to understand an organization’s culture and norms. But fair or not, if a New Leader does not adhere to an organization’s unique standards and etiquette, they can unknowingly undermine their own credibility and lose needed support. This scenario sets the stage for possible missteps that can lead to others’ negative judgments or their own compromised results. New Leaders should ask trusted colleagues to help them navigate the culture, and harvest any advice for effectively meeting expectations. Measurement tools like Culture Snapshot or LevelSet: Early Feedback can deliver unique insights early enough to stay on the right track, accelerate the Leader’s transition and increase effectiveness, overall.

When it comes to unbiased first impressions, it may seem like the deck is stacked against a New Leader – whether hired from outside or promoted from within an organization. But in the midst of this, there is good news. It is possible for New Leaders to manage their own behavior effectively, become aware of the impressions being formed, and take action to correct misperceptions/mistakes and enhance their reputation. If you are a New Leader (or a Hiring Manager or HR Partner supporting a New Leader), be reassured that it’s not too late. In our next blog we will look at some practical ways New Leaders can repair negative or mistaken impressions, and reset others’ expectations.
_________________
*Johanna Lass-Hennemann, Linn K. Kuehl, André Schulz, Melly S. Oitzl, Hartmut Schachinger, "Stress Strengthens Memory of First Impressions of Others' Positive Personality Traits"

Read Part 2 of this blog series.

Posted in Advice for New Leaders, Culture and OnBoarding, Driving New Leader Alignment, Leader OnBoarding and Getting It.
This website uses cookies to improve your experience. You can opt-out if you wish. Please note that some parts of this site may not operate correctly if cookies are disabled.Accept Reject Read More
Privacy & Cookies Policy