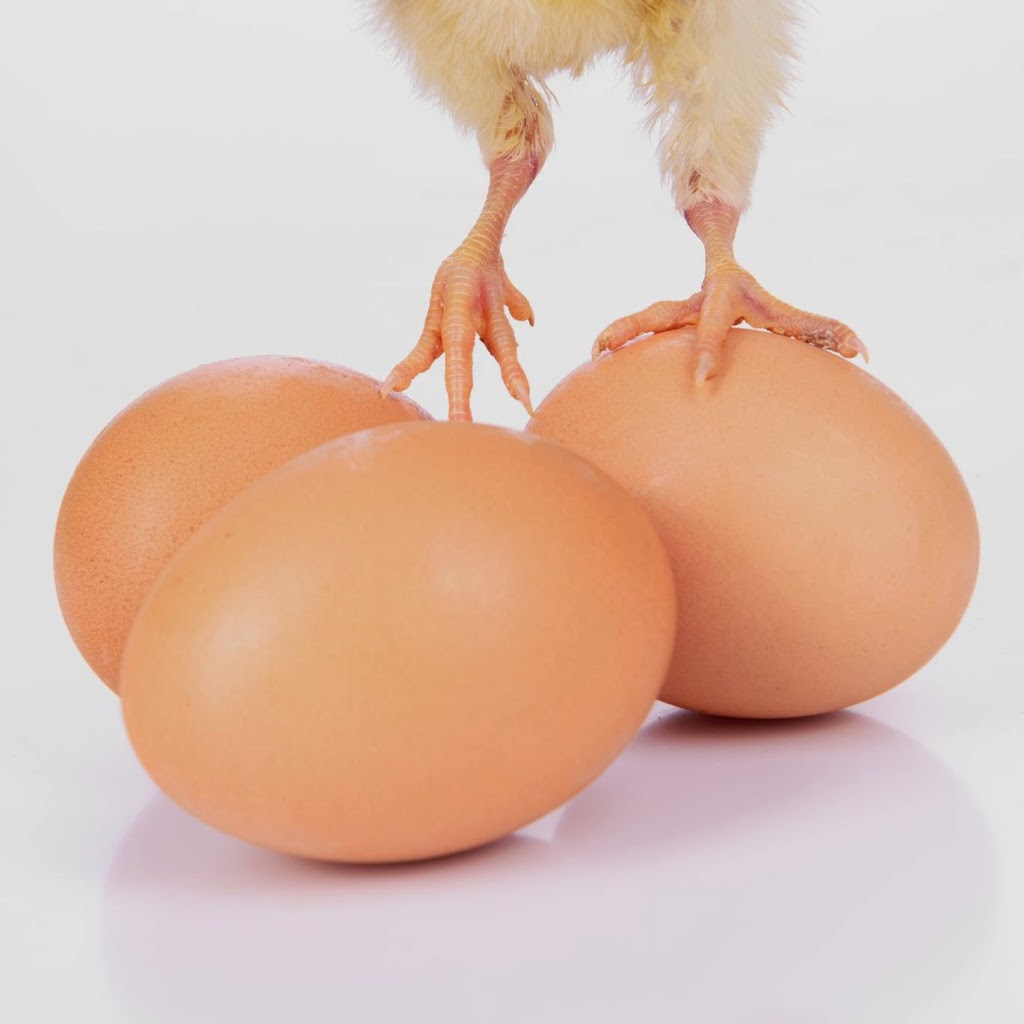 Many of us in HR and leadership positions have experienced the same perplexing scenario – found a great candidate, placed them in a high-level role, held lofty expectations, and then they failed. And we almost always have said it happened because “they weren’t a good fit.”

Are we really that bad at sizing up candidates? Were they really that wrong for the role or company? Or, is there a chance that this failure was at least as much our doing as theirs? Perhaps we have a “chicken-or-the-egg” problem – where the cause of the breakdown seems to originate from an invisible anomaly.

While recovering from New Leader derailment, we must retrace our steps and pinpoint the root cause of the problem to avoid another round. Let’s consider the arc of a New Leader’s experience from selection to demise:

This sad ending (to a common story) raises a key question: is the New Leader’s departure the problem, or is it simply a symptom of a more pervasive set of issues? An organization would do well to take an honest look inside by asking some questions.

When we work with clients who struggle with a New Leader’s derailment behavior, we often discover that the hire actually was not a bad one. Usually it is suggested that the root of the problem(s) may sit in the process of selecting and launching the New Leader. The story above (and so many others like it) makes a clear business case for developing a rigorous and transparent selection process, and investing in structured, thoughtful ongoing onboarding coaching and support. That way, if it is a chicken problem, we can fix it. The same goes for the egg.

Posted in Advice for Hiring Managers, Advice for Internal Consultants, Driving New Leader Alignment, How Important is New Leader Fit, Mitigating the Risk of New Leader Transition, Things to Look Out For, Why New Leaders Fail.
This website uses cookies to improve your experience. You can opt-out if you wish. Please note that some parts of this site may not operate correctly if cookies are disabled.Accept Reject Read More
Privacy & Cookies Policy