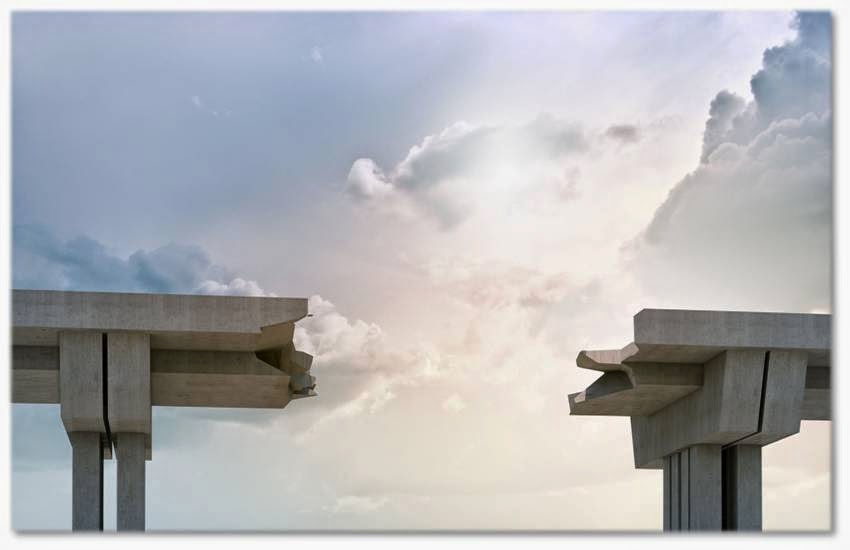 After studying and supporting New Leader transitions for over 15 years, we have come to believe that it is always the case that the role and operation the New Leader thought they were signing up for are different than what they end up with.

This understanding gap can have multiple causes, and can happen at great expense to the Leader and their organization – especially when they don't realize that others think they "don't get it." The New Leader loses credibility (and sometimes their job), money and resources are wasted, and opportunities lost.

1. The Courtship of Top Candidates – Employers work hard to attract top talent for leadership roles. Times are tough, the competition has become more aggressive, and they want to win. This ups the ante – it becomes more important to hire highly capable leaders who can drive immediate results.

In many ways, recruitment is like a romance – the company sets its sights on the best candidates, and works to make itself attractive to them.

Unfortunately, the candidates have a more limited ability to understand what is real about the company, role and operation presented to them.

2. The Change Between Offer  Acceptance and Start Date – and usually not for the better. The search process can be long – 9 - 12 months often elapse between the first conversation and their eventual start date. In the meantime, the job itself can morph into something entirely different.

The role or operation gets redefined through reorganization.

The Hiring Manager leaves – and the New Leader now has to reconfirm the job, its scope, deliverables and resources with his or her new boss.

A shift in strategic direction, even based on very real need, can profoundly impact the New Leader's role and opinion about the organization.

3. How to Help New Leaders "Get It" – though vexing problems can stem from New Leaders "not getting it," there are solutions to the fairly common situations described above. They can, in most cases, be mitigated or improved by:

Posted in How to Truly Understand Your New Role and Operation, Leader OnBoarding and Getting It.
This website uses cookies to improve your experience. You can opt-out if you wish. Please note that some parts of this site may not operate correctly if cookies are disabled.Accept Reject Read More
Privacy & Cookies Policy