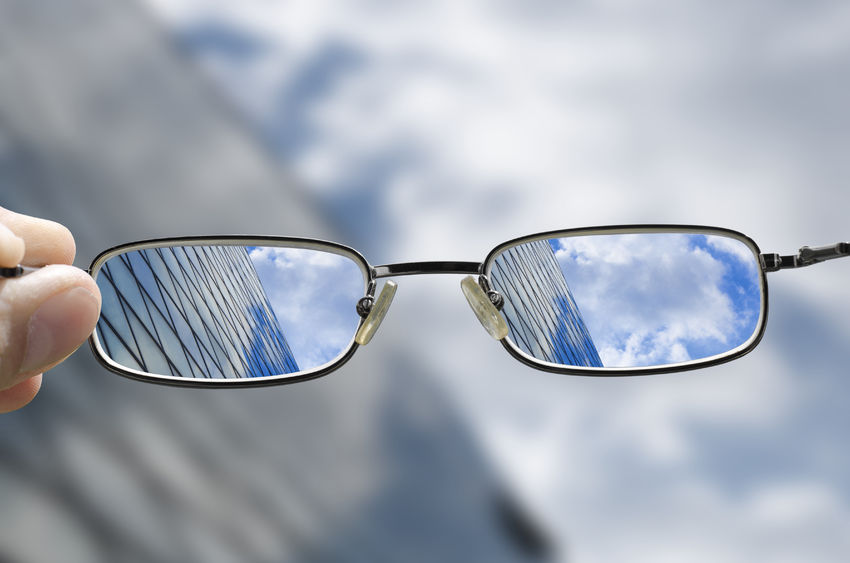 It should be simple: Company hires a great candidate, and its New Leader comes in and does a fantastic job without stumbling or making a wrong turn, delighting key stakeholders and performing at a high level.

Now for reality: New Leaders struggle, often mightily, to become effective in their new roles. They all too frequently fail, and then pay a high personal and professional price. The employer is out hundreds of thousands of dollars (even millions, for certain key hires). And the team endures mis-steps and setbacks, moving more slowly and less effectively than needed.

Our client research indicates that the #1 predictor of New Leader derailment is the failure to establish and maintain role clarity. Here's what's sad -- that failure could have been avoided. Most often when a New Leader fails in a role it is not about "fit," it is about them not being aligned properly in their role.

Lack of Role Clarity Can Take Many Forms:

There are a Number of Potential Barriers to Role Clarity:

How can a New Leader Establish and Maintain Role Clarity?

In short, New Leaders need to understand that they don't have fixed job descriptions -- that their roles continually evolve and they must readily adapt. Priorities and expectations will be in conflict, and New Leaders must recognize the contradictions and manage them. Strong relationships and frequent communication will help New Leaders stay aware of others' expectations and gain crucial feedback and knowledge.

And while New Leaders need support from others in order to establish and maintain role clarity, it is ultimately their own fundamental responsibility. Why leave it to chance?

The Myth of "Fit"

Make sure your executive hires have everything they need to be successful.

Posted in How to Truly Understand Your New Role and Operation, Leader OnBoarding and Getting It, Mitigating the Risk of New Leader Transition, OnBoarding as Risk Management.
This website uses cookies to improve your experience. You can opt-out if you wish. Please note that some parts of this site may not operate correctly if cookies are disabled.Accept Reject Read More
Privacy & Cookies Policy

This is an necessary category.

This is an non-necessary category.